How to overcome stereotypes when women pitch for venture capital

If you have ever pitched for funding, you know that there aren't many opportunities to raise the stakes or draw in more enterprising individuals and that women still experience more discrimination, whether it's overt or just a result of their rarity.

Here is a couple of my home run advice for female pitchers getting ready:

Review the stats - Gain a firm understanding of your company's financials, such as margins, cost of acquisition, and earnings before amortization, tax, and even depreciations which investors will definitely ask you to explain to them.

Recruit a coach - While reading Donald Trump's biography, I was surprised to learn that despite being one of the best speakers in his field, he still used a public speaking coach to help him get ready for important speeches. To have excellent presentation abilities, investing in an interpersonal communication coach is crucial, but this does not inevitably translate into effective pitching. It requires an altogether unique set of skills.

Why there are gender disparities in early-stage funding, and what could be done to close them

In institutions, female students outnumber male pupils and frequently perform better. Women made significant advances in the last century, including the discovery of nuclear fission & radiation, the launch of humans to the moon, and the development of everything from the circular saw to the electric refrigerator. However, the venture capital industry is like...

The gender investment disparity in early-stage finance does not recently exist. A recent analysis by Pitchbook shows that less than 1% of venture capital is allocated to female founder teams, while an alarming 10% of all venture capital is allocated to mixed-gender teams. Thus, fully male teams receive almost 85% of all funding invested. And to complicate things, according to Pitchbook, COVID-19 caused a three-year low in the percentage of investment allocated to female entrepreneurs. Oops! we often turn to the past and cling to familiar things during times of crisis.

Some elements that account for the gender investment disparity

The absence of female entrepreneurs as role models

Children are exposed to gender stereotypes & female disempowerment from an early age, which affects how they view gender-related actions and roles.

In nations where women hold significant political power, the role-model effect is already evident and contributes to a higher proportion of women in leadership positions throughout society.

The first thing we need to figure out is if the female founder is maybe a completely different species than the male founder. Maybe women aren't meant to be entrepreneurs. In a recent study, 19 different character qualities were compared. The result was that there are numerous similarities between male and female business owners.

There are fewer Women in the finance industry

According to recent statistics, women hold 6% of all decision-making positions. Humans are continuously vulnerable to prejudices. Aristotle, who lived in 350 B.C., realized that it is inherently human to gravitate toward those who are similar to oneself. This is the affinity bias, as it is presently known in psychology. 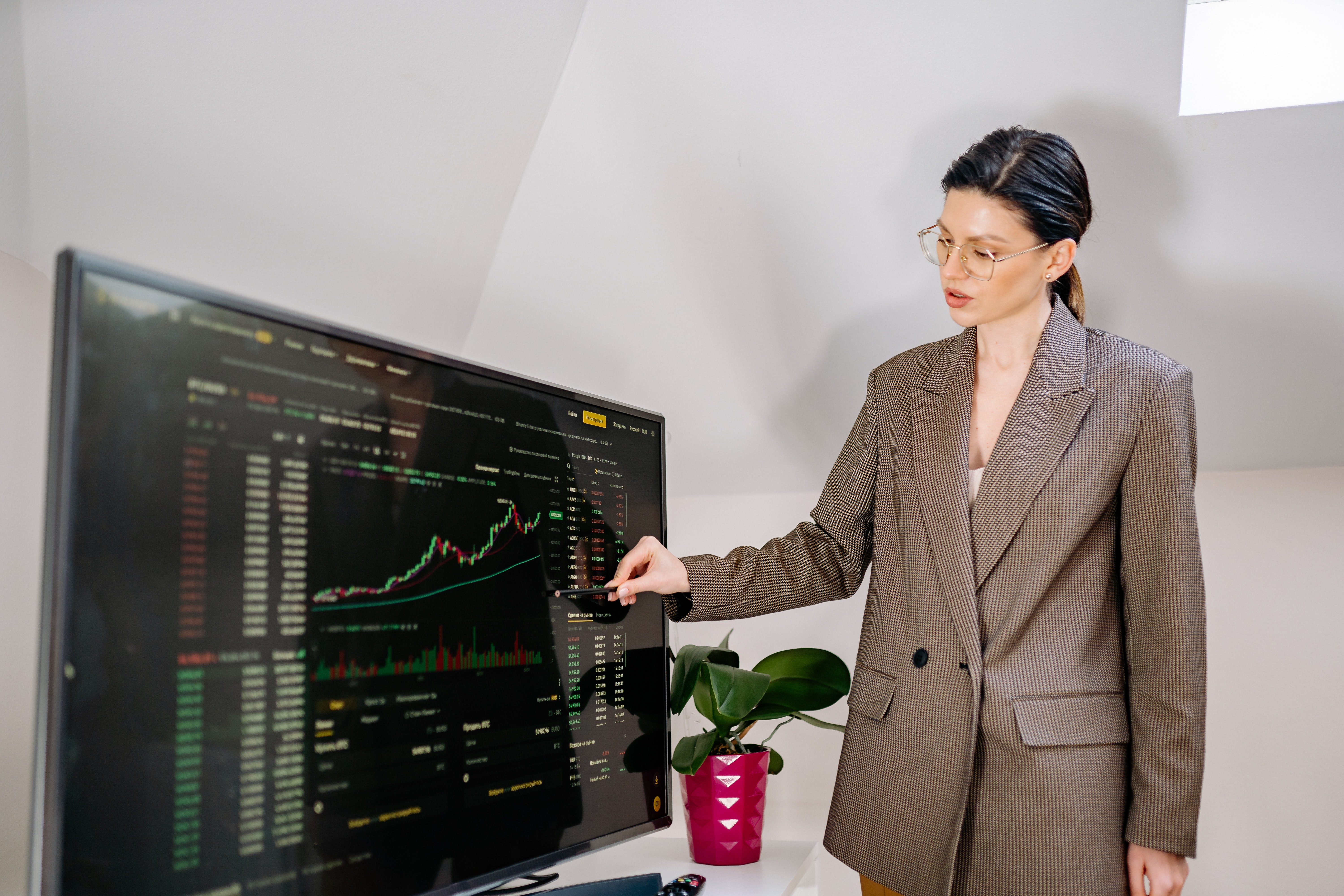 People have the propensity to treat those who share their identities positively, which is known as identity group stereotyping. Capital flows more readily to male entrepreneurs because male investors still predominate the investment world.

Confirmation bias is another important bias in this situation. Investors, both sexes, intuitively believe that males make better businessmen and are prone to only accept or pay attention to material that supports this presumption.

The VC funding model doesn't work for all business concepts. Venture capitalists often invest in tech companies that can scale rapidly to provide the desired return for investors (e.g., SaaS models). Furthermore, women are generally underrepresented in the tech industry.

How education and language frame our reality

We have ingrained gender prejudices into our language and school system. How many of us read children's tales as children where the mother waves at the father as he leaves for work? What gender immediately comes to mind when you consider a pilot? Possibly an Engineer? like a CEO? Repeated conflict leads to the emergence of stereotypical views.

In order to avoid creating a self-fulfilling prophecy, literature and the media lag in depicting the achievement and empowerment of women in today's world. If there are no role models for women in textbooks or popular culture, how are girls to believe that they, too, can be technicians, firefighters, or CEOs? So that’s something we should open our minds to and as well see how it could be inhibited in the long term.

Inhibiting stereotypes from the scratch

Let's discuss how to address the gender funding gaps given that we are aware of the causes. Some of the issues are generational in nature and will be resolved gradually with time.

To advance the campaign, we must be proactive, though.  Following a thorough investigation, we learned that the following sectors have significant responsibilities to play:

The educational system needs to be reviewed

Academics - Schoolbooks, as well as publications, should be reviewed and, if necessary, revised to represent better gender equality in order to combat gender stereotypes in education. In order to increase the number of female role models, female entrepreneurship & business should be aggressively promoted. Additionally, educational institutions ought to strive for equal gender balance in and around the classroom.

Some investors said that female entrepreneurs should benefit from extra support, such as guidance on how to engage and pitch to investors, how to create the correct network, and how to handle questions about promotion and prevention.

It's critical to alter investors' perspectives and inform them about the potential communication differences between male and female entrepreneurs, as shown by the sample. It involves informing new investors about the variations between men and women when it comes to their presentations or the way they discuss their business ideas & recognizing their strengths.

What actions can we take personally?

To narrow the gender investment gap, action is required. Awareness is a good place to start.  I would want to share alongside you how you and I can start reducing the gap right away to wrap up this article:

Use gender-neutral language when speaking

We frequently hear the pronouns "we need to have a brand guy," "I know several guys here anyway," and similar expressions in tech-speak. Guys are people. It is that simple. We need a marketing director, and I have a few contacts that can help with that. Make sure all your written or even vocal communications— paperwork, pitches, etc.—are gender-neutral.

Recognize your own implicit biases

What unintentional prejudices do you possess? What comes to mind whenever you think of a serial entrepreneur? To eliminate these stereotypes and transform from subconscious incompetence to conscious competence, discover & share with others. Recognize that men & women interact and communicate in various ways. Women frequently underestimate themselves in both investment pitches and employment interviews. Knowing this will enable you to assess either actual performance. 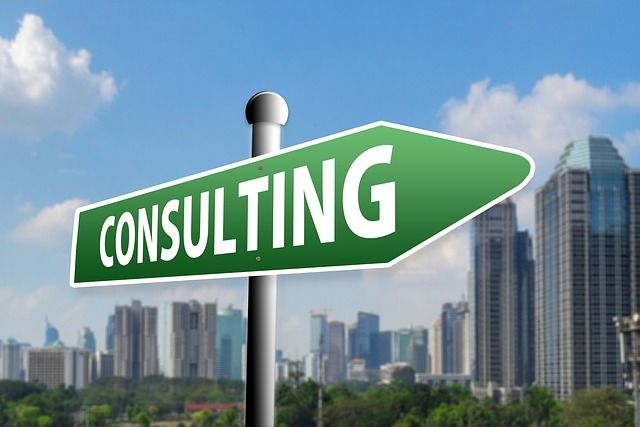 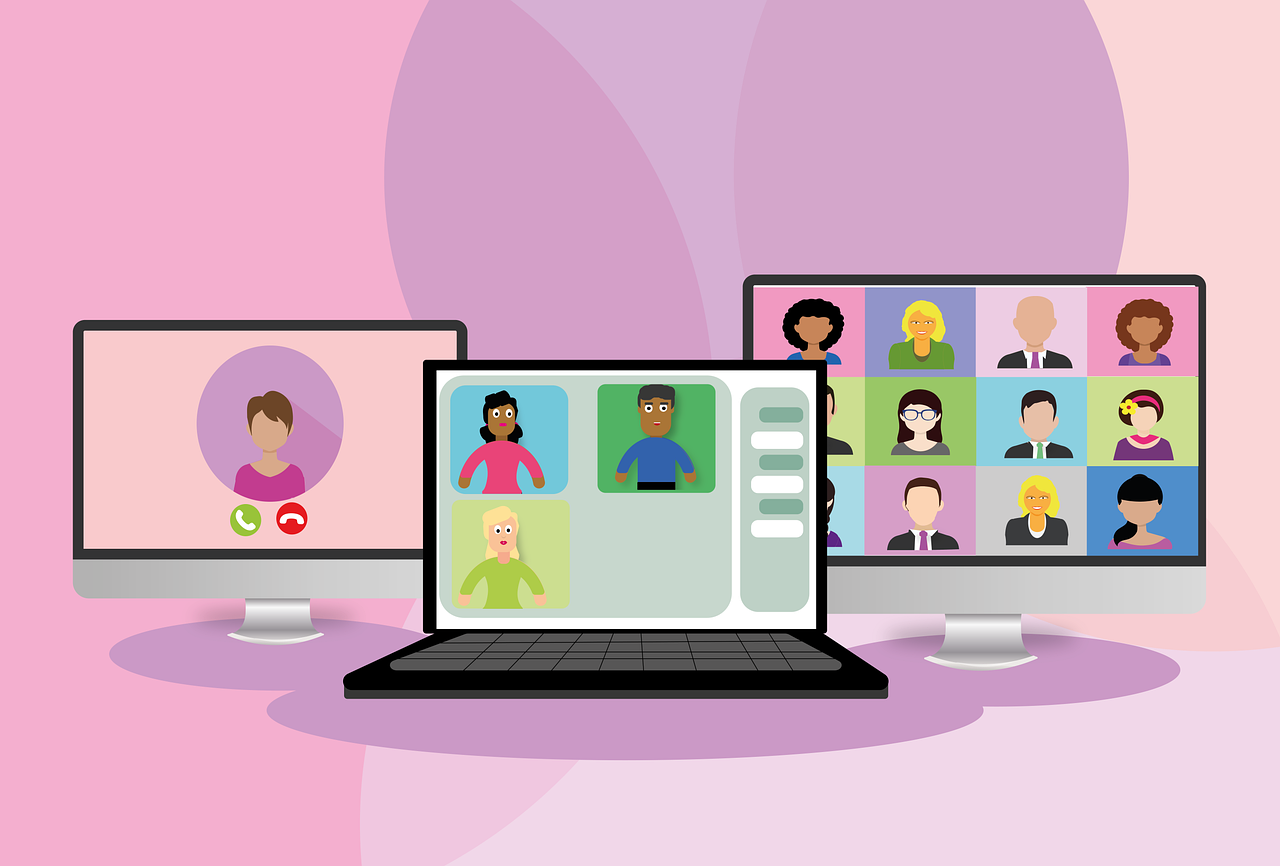 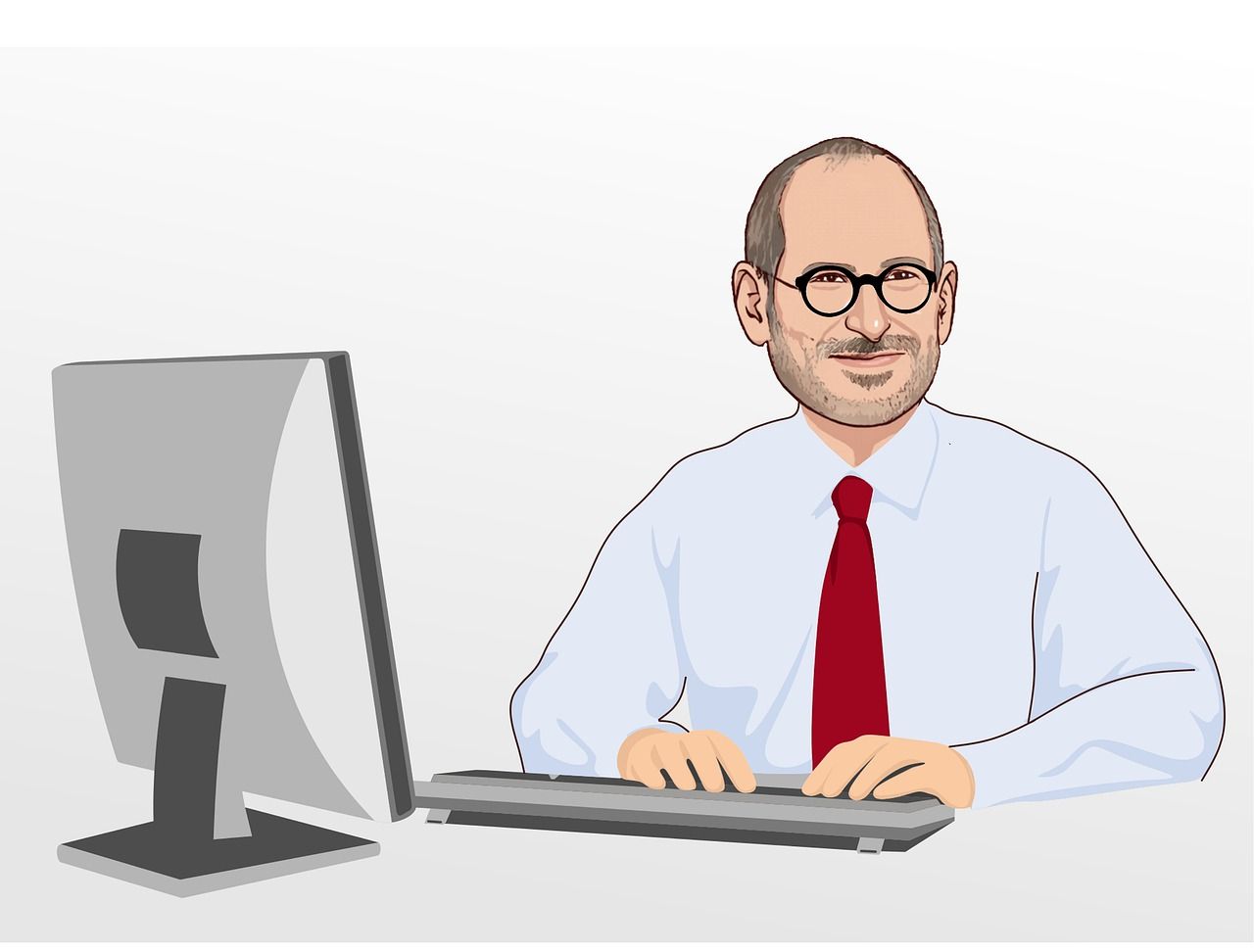 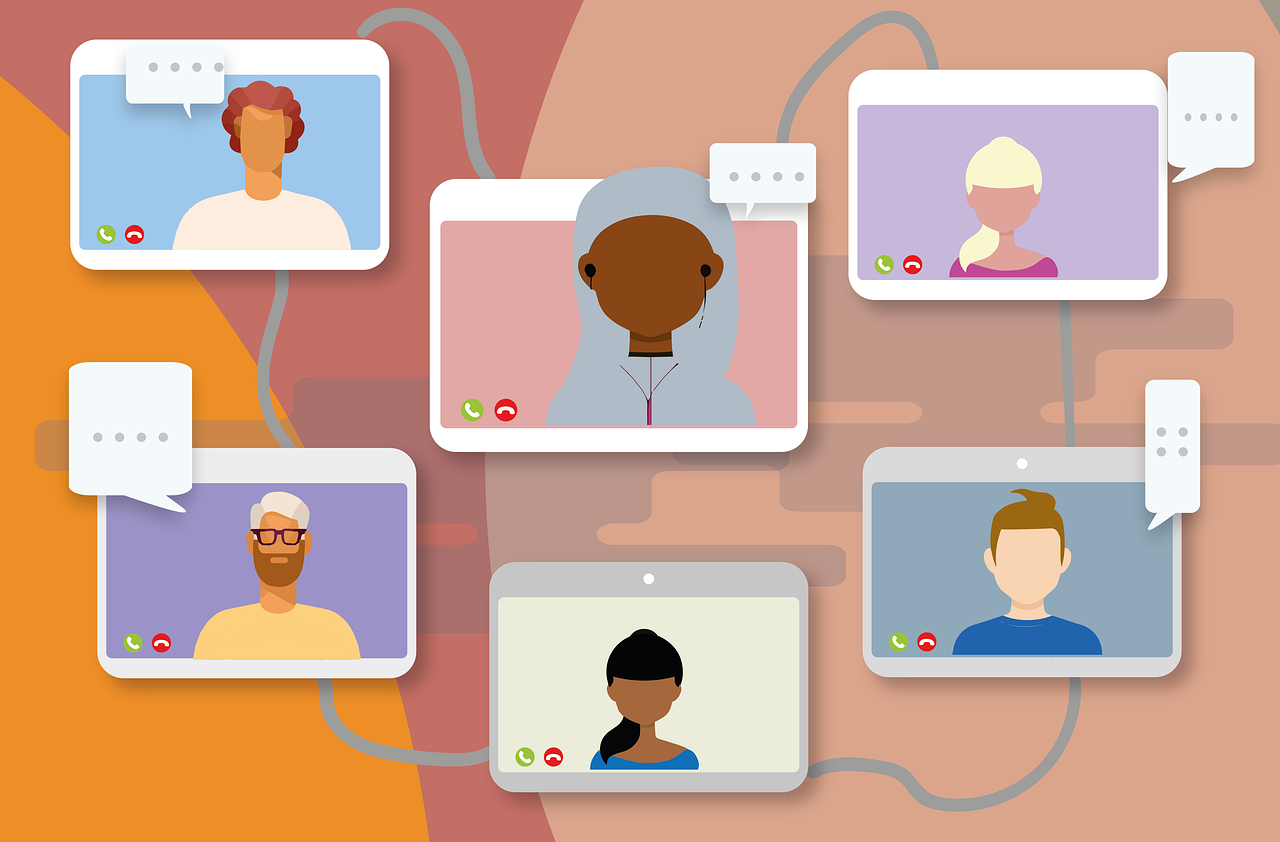 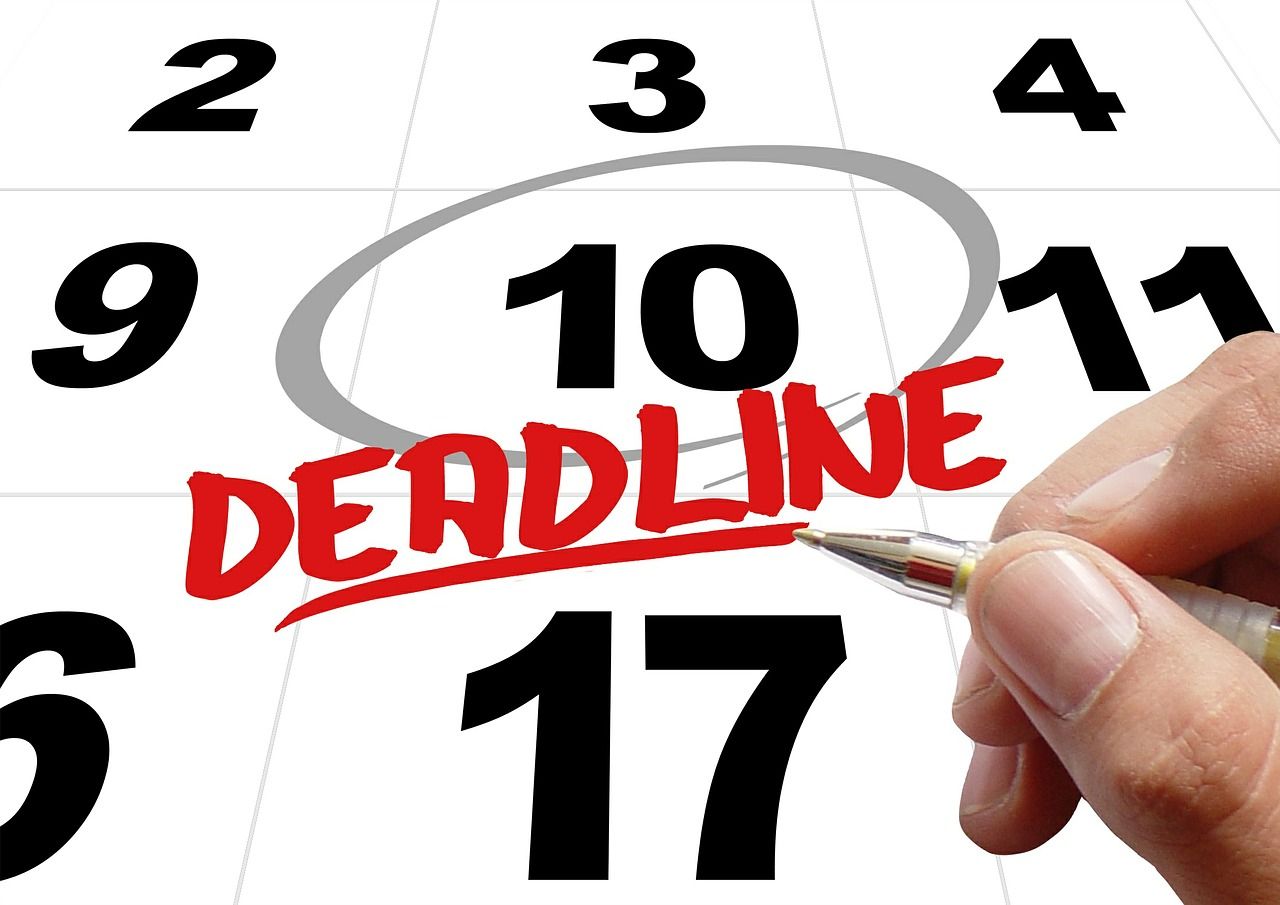